>All tournament brackets will be closed for registration the Tuesday evening before tournament date and          schedules will be posted by noon on Wednesday.

S.M.A.R.T.S HAS NUMEROUS LOCATIONS POSTED ON ALL LISTINGS WITHIN SET GEOGRAPHICAL REGIONS. ITS OUR INTENT TO FILL ALL DIVISIONS WITHIN THOSE LISTINGS. IF A DIVISION DOESN’T FILL YOUR TEAM WILL BE RELOCATED TO THE NEAREST FACILITY PROVIDING ADEQUATE DIVISIONS FOR FIELDS ARE PROVIDED. IF THE TEAM CHOOSES NOT TO PARTICIPATE, A CREDIT WILL BE ISSUED THAT CAN BE USED WITHIN 2 YEARS FROM REGISTRATION DATE. THIS IS ALSO TRANSFERABLE.

*   Refunds/   Registration Fees- Registration fees are set for single game pricing unless a mutual agreement is         reached  between both parties for discounts on multiples tourney packages. If a tourney or league fee is deleted  from the original agreement this will affect the original pricing and may revert to full price depending on amount agreed upon. example 3 tourney discount= $75.00 off each. If one is deleted, discount will then be $50.00 off Each. This is an example not solidified amount.    Any registration discount amounts must be paid in full or SMARTS reserves the right to void agreement.

ALL REFUNDS ARE TO BE SUBMITTED TO smarts2017@yahoo.com 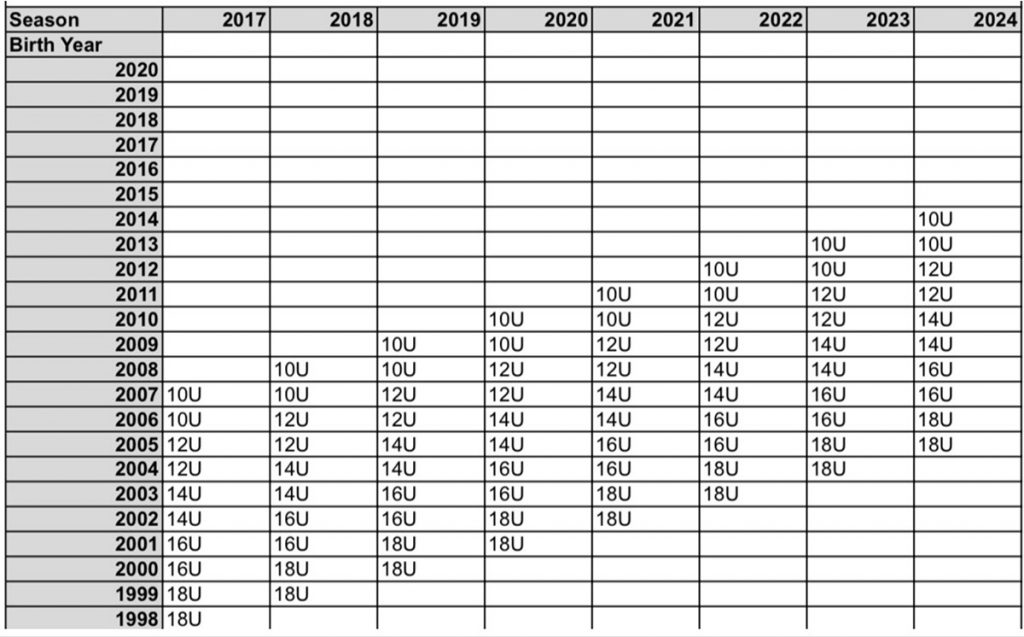 – One mound visit per inning, per pitcher. A second trip to the mound in the same inning will cause the pitchers automatic removal. Injuries do not count as a mound visit.

– Are granted upon request

– 8u: No, runners can only advance home on a batted ball or forced walk

– 10u: One max per inning as a result of a steal or pitcher/catcher exchange

– For pitcher/catcher at any time

– If not roster batting, player must not be in current lineup

– If roster batting, must be player who committed the last out

– Head first slides are allowed, but not recommended.